Life After Prison: Starting Over – EDWARDS 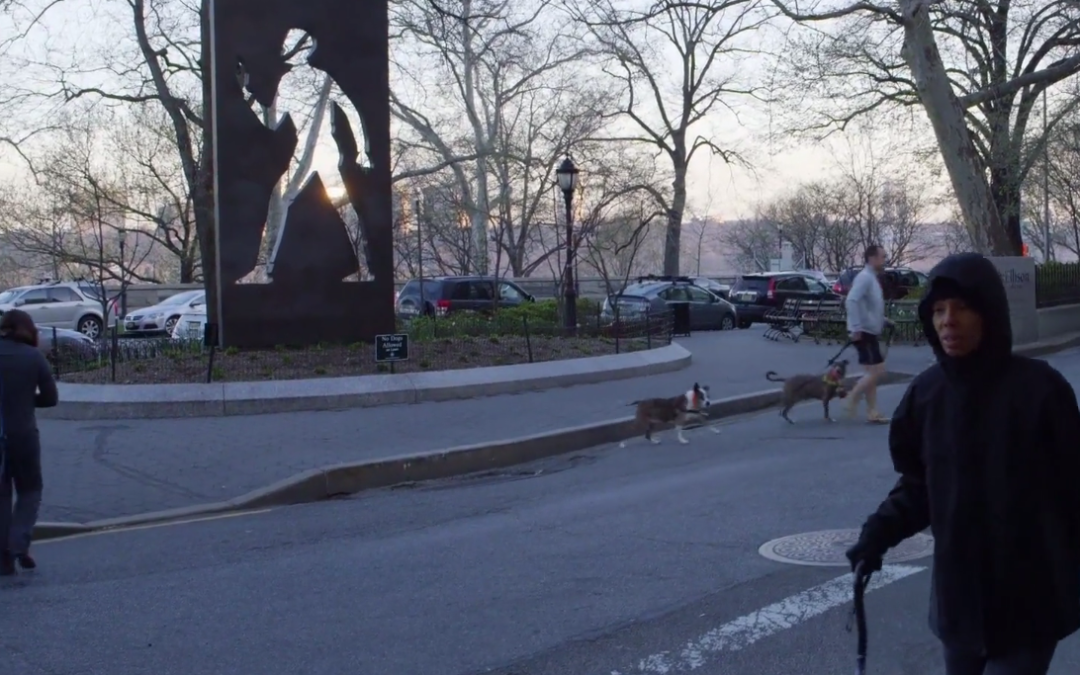 After 19 years behind bars, Sharon Mabry, 60, is slowly readjusting to civilian life after spending 19 years in jail for a crime she said she didn’t commit – killing and burglarizing her boyfriend “Blackie.” After 19 years behind bars she is working to readjust to civilian life, and that includes bringing attention to her conviction and working on a kickstarter campaign to raise money for a legal defense to clear her name, of what she sees as a wrongful conviction. After being imprisoned for so long, Mabry said she is also working on securing medical services and stabilizing her condition. She was diagnosed with anal cancer and successfully treated with a very aggressive form of chemotherapy while at Bedford Hills Correction Facility for women, where she was incarcerated. She is still suffering third degree burns from the treatment and is working to get the services she needs to completely stabilize. Mabry is also working on securing stable housing for herself: She is currently staying at Fortune house, transitional housing in Harlem for parolees. Her goal is to find independent housing in the next few months and secure full time employment, so she can be self-sustaining.

I adopted that lifestyle unfortunately because there were not that many great role models for me to follow.

I asked this friend of the family, I needed to find work and he immediately introduced me to the prostitution business.

On my first conviction, the case happened in 1986

I was given a eight years.

I was out on parole. Released in 1992 I got back involved with the sex for trade business on the m suggestion of my parole officer who I had somewhat of an affair with he allowed me to be involved with criminality for his own personal agenda.

I was found guilty of felony murder, acting in concert with unknown people to commit the attempted robbery of my boyfriend and his murder.

What I thought it was 15 years ago is not what it is now. We’re great housing crisis and we’re not included — prisoners coming everyday and being released out of state prisons in new york state and they are not included in that plan

Arrangements were already made before I went out you can’t leave prison without an address. Because I had disabilities and because they couldn’t find me housing in the short term. They wanted to book me into the shelter in Brooklyn Women Assessment shelter that was wasn’t an option for me because of the cane and my disabilities. The parole was very good and they found me a three quarter house to go into

Re-entry was not very good for me. Although I made it work. I got my id and we’re in a housing crisis] I had issues with the owner. I had some issues there with the residence and the owner but, I had a lot of support and I was able to stay there until the Fortune society allowed me to come in.
The main thing is I walked out of that gate. if I had to sleep in a tent if that’s what I had to do to make my way then so be it. At least I wasn’t locked up