Car Batteries: Collected in the U.S., Recycled in Mexico 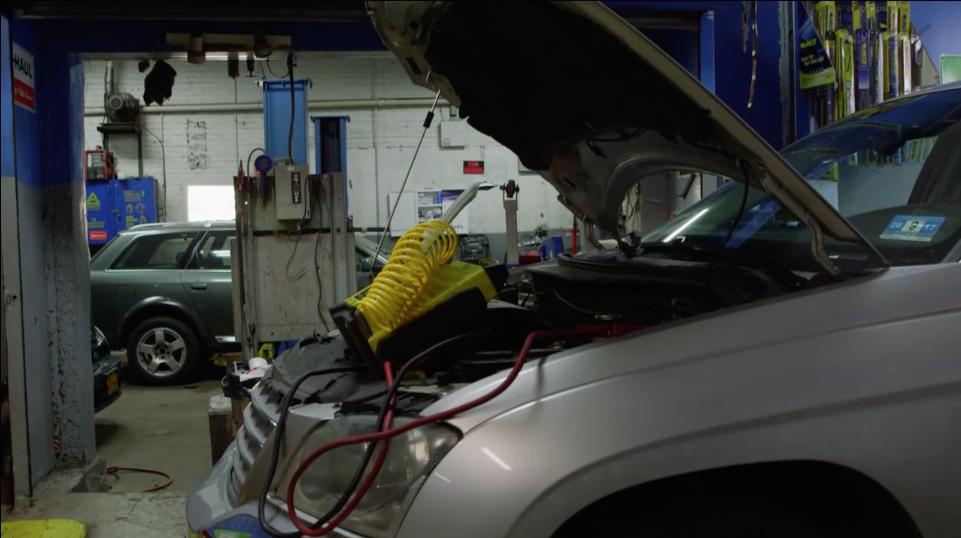 Spent-lead acid batteries are among the hazardous wastes most exported worldwide. Car batteries can harm the environment and public health, if they are not treated correctly. Or they can be can be almost completely recycled, from 80 to 99% percent

According to the World Health Organization, the number of vehicles registered worldwide reached 1,143,594,936 in 2013. For the International Organization of Motor Vehicle Manufacturers (OICA) in 2015 alone, 90,780,583 vehicles were produced. In a metropolis like New York City, more than 2 millions circulate. In 2015 market analysts from IHS Automotive estimated that 257,900,000 light vehicles were being driven in the U.S. Since a car battery lasts four years on average, we can have an idea of how much of this hazardous waste we generate.

The issue is of concern, but at the state level in the U.S. the distribution and collection system seems to work pretty well. “For every battery sale that I make, I need to get the old battery back,” explains Joseph Ferrer, president of the B.S.&F Auto Parts. “If someone has an old battery and wants to bring it to my store and just give it to me, I’ll take it. The reason for that is that the manufacturers need back the old battery to recycle it and make a new one. If I do not return the battery, they charge me $17 or $16 or $18. They want the battery back.” Once the batteries get to the eight companies operating the 15 domestic secondary lead smelters, increasingly stringent U.S. environmental regulations and their subsequent increased capital costs make the actual recycling process abroad more attractive.

TRANSCRIPT
[Worldwide there are more than a billion registered vehicles]
[Just in the U.S. light vehicles are nearly 260 millions]
[In order to start all vehicles need a battery]
[Spent-lead acid batteries are among the hazardous waste most exported worldwide]
[Clemente Almonte -Auto repair manager] Can last up from 4 to 5 years depending on the usage
[In New York…]
[For every car battery sold auto repairs and auto parts return a core to recyclers]
[Once a week companies come to bring new batteries and pick up the old ones]
[For every returned core repair shops get a refund]
[In 2015 Interstate Batteries collected 22,381,813.95 batteries for recycling from all over the U.S.]
[In 2013 99.9% of all batteries created in America were recycled, according to Interstate]
[Following this cycle]
Depending on how many batteries we do but it could be almost like a thousand batteries a year
[But..]
[Approximately 551,000 tons of U.S. SLABs were exported to be recycled abroad in 2012]
[Interstate exports them to Canada where the standards are similar to the U.S. ones]
[But some companies prefer other destinations: in fact, two-thirds of all exported SLABs are shipped to Mexico]
[Minor destinations include also non-OECD countries ]

If you want to read more about the issue:
– A Danger Export – The Washington Post
– Lead From Old U.S. Batteries Sent to Mexico Raises Risk – The New york Times
– Hazardous Trade? – CEC