The bilingual mind by Camila Cibils 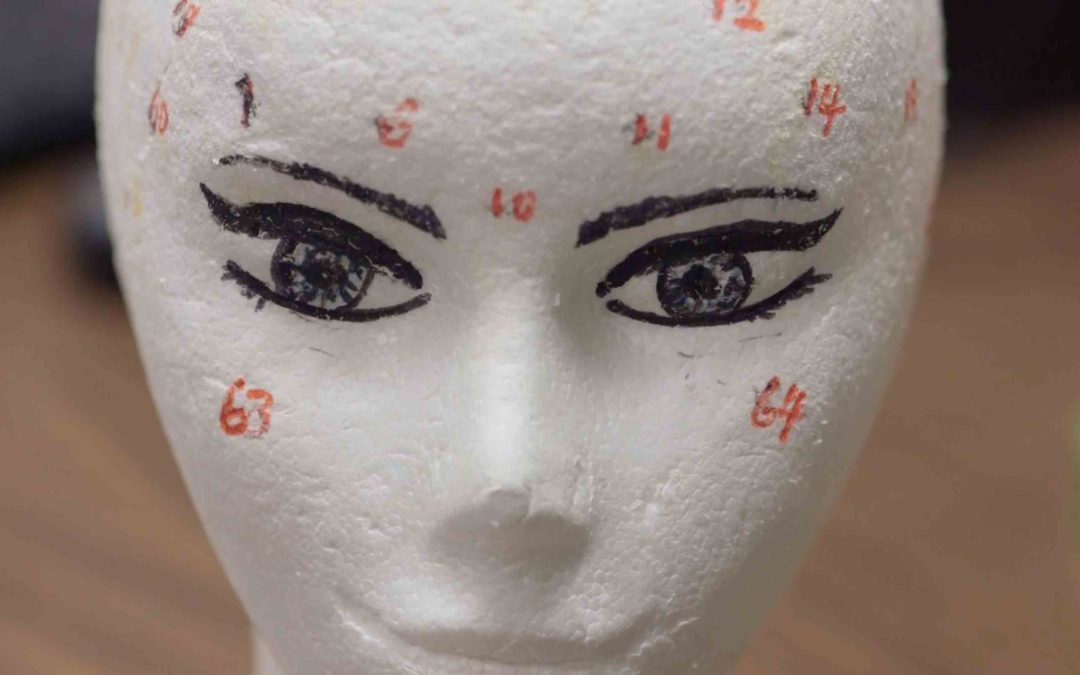 Spanish bilingual speakers are a growing population in the United States. Yet science doesn’t know much about how the bilingual brain works. So Eve Higby, a CUNY researcher in neurolinguistics, has started a study to probe how bilinguals process language and how the second language affects the native one.
She wants to find out if grammar for the first and second language stored separately or overlapping in the mind.
For that, Higby is testing Spanish speakers in a lab using electrodes to record their brainwaves. This method registers how participants understand or not ungrammatical sentences that mix Spanish and English grammar.
A confirmation that two languages are integrated in the brain could change the way second languages are taught and how language skills are tested in bilinguals, according to this researcher.

When I say something (in Spanish) to my mom and dad, my dad helps me to speak correctly.

But, how do you say it in Spanish?

I was confused when I was making a sentence. And I wanted to write “todos” (“all”) But I wrote “us”. And wondered: Why did I write it in English?

There are many examples in the U.S. of how English can affect Spanish of Spanish Speakers.

When somebody learns a second language their native language can change and those two grammar systems can actually start to merge.

The purpose of the study is to understand how the languages in the bilingual mind are represented and we are looking specifically at grammar. So, is grammar for the first and second language stored separately or overlapping in the mind?

And we record their brainwaves because the brain waves tell us how well they’re able to understand the sentence.
And we found that participants appear to process these sentences in Spanish perfectly fine without trouble. We think that’s because they’re using their English grammar knowledge to do so.