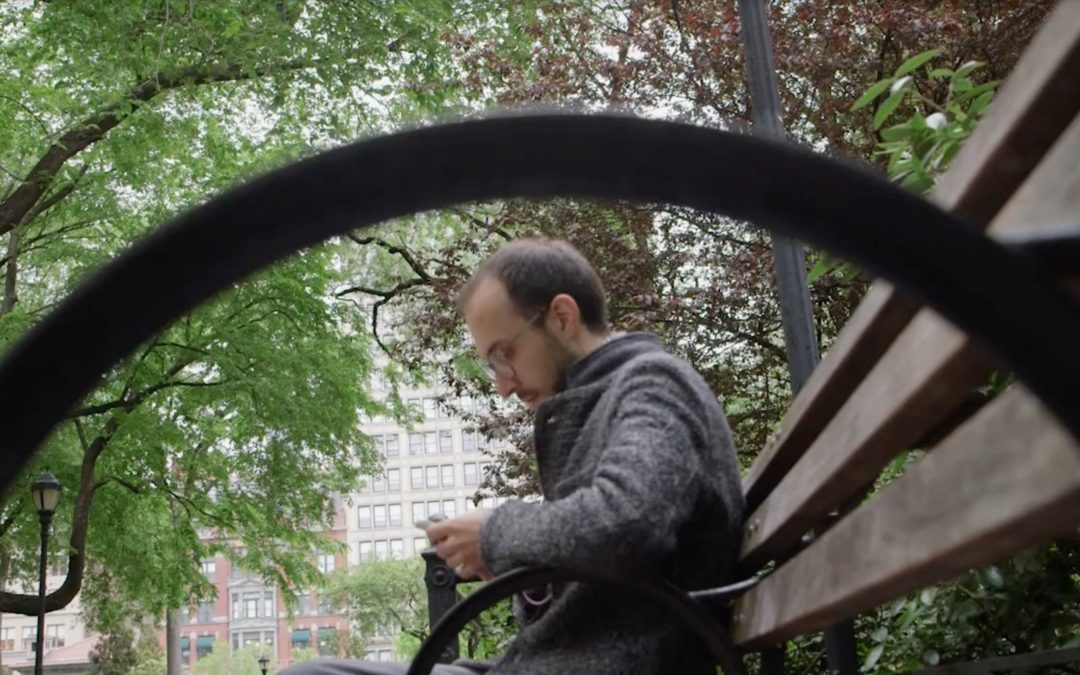 Russian gays and lesbians have suffered a wave of violence and discrimination since a 2013 law was passed banning “gay propaganda”. Fearing for their safety, many have sought asylum in the US. Lyosha Gorshkov is one of them. This is his story.

Exile
Under threat, Russian gays and lesbians seek asylum in the US

Lyosha Gorshkov never intended to move to the US.

An activist and openly-gay professor of political science at Perm State University in central Russia, he was part of an emerging movement to bring gender and queer studies to the country as it opened to the west in the early 2000s.

But under president Vladimir Putin, Russia has turned openly — and violently — anti-gay. In 2013, the Russian government passed a harsh law banning “gay propaganda.” Ostensibly to protect children, the law has unleashed a wave of discrimination and violence against Russian gays and lesbians. Fearing for their safety, many have fled the country and sought asylum in the U.S.

Savagely beaten twice before he was 20, Gorshkov felt increasingly threatened in the months after the law passed. Followed by both state security officials and right wing thugs, he was forced to move out of his apartment to protect himself.

When mysterious articles appeared denouncing “Sodomy at Perm State University” and accusing him and his colleagues of being “national betrayers’’ and spies for the US State Department, Gorshkov knew it was time to leave.

He told few people of his plans. After a emotional goodbye with his mother and aunt, he left with just one suitcase, using a plane ticket initially bought for a vacation trip.

Only when he was safely on the flight did the enormity of what was happening hit him.

“It was only when I got the plane, I got this unexplainable feeling of saying goodbye to all of my life,” Gorshkov says. “And I couldn’t stop myself crying. It was uncontrollable,”

He arrived in New York in June, 2014 and applied for asylum several months later. He is still waiting for the interview with U.S. officials that will determine his fate.

His life here is not easy. He knew no one at first, and he has struggled to find work equivalent to his level of education and interests. But compared with the past, he says, “it’s something like a heaven, a paradise.”

“Finally,” he adds, “I am completely myself.”

“When I look back on my past life, I am still surprised. How did I get out from this hell?”

In 2013, the Russian government passed a law banning “gay propaganda”. Russian gays and lesbians have suffered a surge of violence and discrimination as a result.

“I have to leave the country because otherwise, I will be beaten up, I will be killed, I will put in jail.”

Many Russian LGBTQ people have since fled the country and sought asylum in the U.S.

Lyosha Gorshkov, a professor of gender studies, is one of them.

“I just always knew. I’m different. Boys around me, they always insulted me. I was struggling, because I always questioned myself. Why I have to fight?

When I was in 10th grade, one guy, he screamed, ‘You are a faggot’. He just kicked me, and they found a lot of blood inside the bladder.

The second time I was beaten, half of my face was paralyzed for six months. The police officer literally told me, ‘I am not going to protect you’.

When the Russian law was passed, I got called — ‘I’m Yuri. And if you would know somebody in your faculty who is communist, nationalist, homosexualist, you have to tell me.’

It remind me of KGB.

Some right wing activist started to threaten me. It was kind of captivity. Psychological captivity.

Now, I’ve got nostalgic (for) my grandmother’s house, my village where I spend a lot of days with her and my cousin. Because of the sense of protection, the sense of sanctuary.

It’s a kind of sublimation for sure.

The last thing which I did in Russia I met my mom and aunt to say them goodbye.

And it was one of the emotional moments in my life, because, it’s kind of, you know, something unbelievable.

It was only when I got the plane, I got this unexplainable feeling of saying goodbye to all of my life. And I couldn’t stop myself crying. It was uncontrollable.

Of course, I’m not in the best condition of my life. But at the same time, in comparison with my previous experience, it’s something like a heaven, a paradise.

Finally, I am completely myself.”