The Last Furrier by Owen Agnew 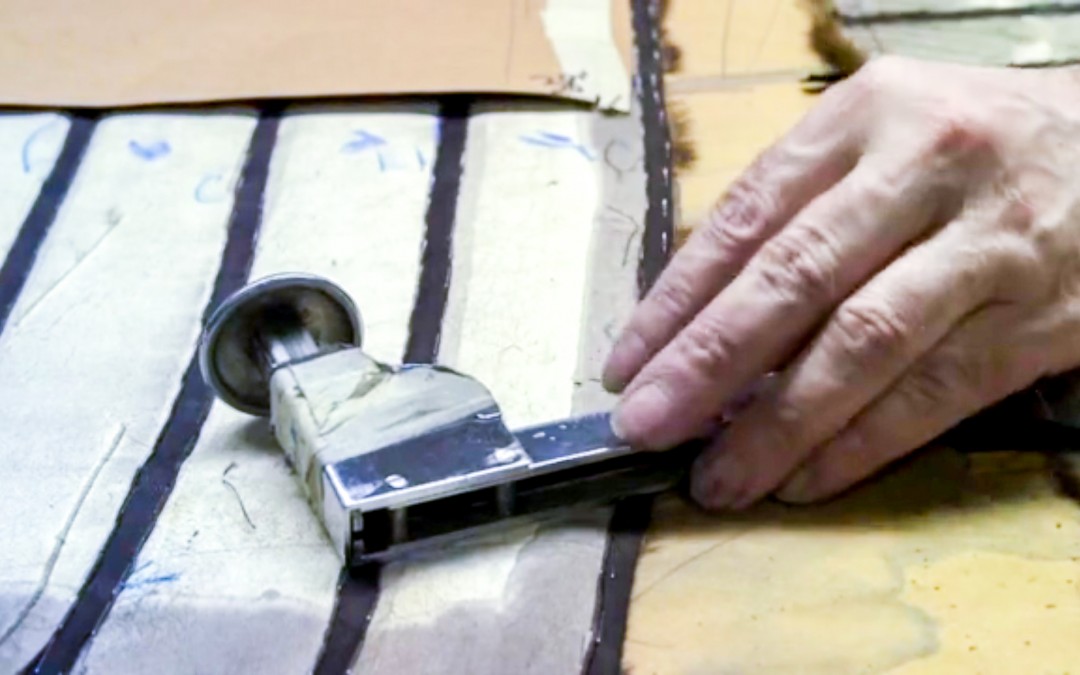 87-year-old Leonard Kahn has sold fur coats to generations of New York women. He’s the last remaining furrier in his family, and sells new and refurbished furs out of a midtown showroom and workshop. The US-made fur industry is shrinking, but Kahn has no plans to retire.

The Last Furrier by Owen Agnew from bob.sacha@journalism.cuny.edu on Vimeo.

Get the full story

New York City used to be home to a thriving fur manufacturing industry. When Leonard Kahn started working in his father’s midtown factory in the late forties, the streets were so crowded with fur workers at lunch time you could barely walk down the sidewalks. Now the showroom and factory Kahn works at is one of the few remaining.
Fur sales are still strong in the US—last year over a billion dollars worth of fur apparel was sold. But most of those fur coats were made in China
Kahn counts 14 relatives who worked in the fur industry at one time. He is the last. At 87, he still comes in to work every day, selling new coats and repairing old ones out of the showroom he shares with several other salesmen, and bantering with the Greek garment workers in the back-room factory.

Leonard Kahn (phonecall): Hi Robin, it’s Leonard. Jimmy finished your jacket, it’s ok. I don’t know if you can pick it up today, I mean, if you’re able to pick it up today, but it’s ready. Thank you!
I always tell the woman, first of all, that they don’t buy a fur, they buy a furrier, and he has to guide you.
Customer: Mr Kahn, I want one of these short grey ones. I want a short grey.
Kahn: Yeah, we have it.
Customer: Do you have it on sale?
Kahn: For you, anytime. That’s what I tell everyone.
I know her mother, I knew her grandmother. And I’ll never retire, until the lord retires me.
I used to have a factory of 60 workers.Today, there aren’t 60 workers. And I predict that in about 15 years, there won’t be an industry here, there won’t be a fur industry, made in the United States.
That’s my father, that’s my cousin. So those are two Kahns. This is an uncle, that’s three Kahn’s. That’s an uncle, that’s four Kahns. That’s an uncle, that’s five, that’s a cousin, that’s six. At one time there were 14, all my family, called Kahn’s in the fur business. I’m the last one.
That is gonna be made into this. It’s a different color, but it’s made the same way. You see the suede in between? It’s sown in between the mink. That’s the beginning of making this. Because when he’s finished, these stips are going to be cut, like this.
My wife yells at me, you can make a lot of money selling cheaper things. I can’t sell anything else, not at this stage. My father never sold cheap things. We we’re always known for quality.