The Crokinole Connection by Kat Long 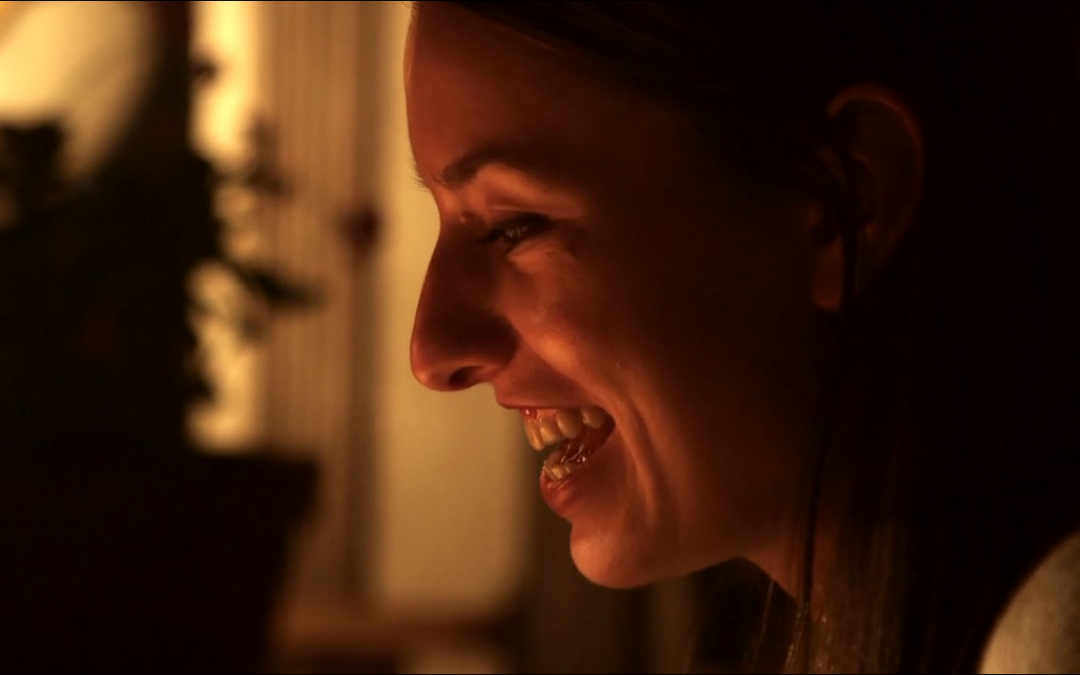 Every Thursday at a Greenpoint bar, Canadian expat Greg Pinel brings together devoted fans of Crokinole, an obscure Canadian board game—and carves out a slice of home in his adopted city.

A blend of curling, shuffleboard and billiards, Crokinole was invented in Tavistock, Ontario, in the 1850s. Named after a type of Quebecois biscuit, Crokinole was all the rage from Toronto to New York City in the late 19th century; in fact, the first and only patent for the game was issued in New York.
Today, the game is not well known in Canada, and even less so anywhere else in the world. So it’s an unlikely obsession for the competitive players at Crokinole Nights, a weekly gathering for Canucks and their international friends at a bar in Greenpoint, Brooklyn. For Quebec-born Greg Pinel, the event’s founder, it’s more than a board game—it’s a way to introduce people to a piece of his heritage, and a lasting link to his home.
There’s just one problem: the name. Pinel says it’s impossible for people to remember, spell correctly, or search for in Google. “If you want to make this game more popular, you have to change the name. Rebrand it somehow—but what to call it?” Pinel says. “We’ve struggled with that. ‘Biscuits’ just doesn’t cut it.”

A lot is unclear about the history of this game. There isn’t a famous author in Canada who wrote about this. I’m Canadian, I didn’t know this existed, and here I am trying to make it popular as a Canadian sport in America.
It just, it somehow makes me feel connected to home a little bit.
[That’s worth ten points, that’s worth five, you take the difference, he gets five points.]
What I like about this game is the social aspect of it, and I like bringing people together.
[Now if he has a piece on the board, I have to make contact with his piece, or else my piece goes off the board.]
[20, 35, 40, plus my 20, 60]
People are meeting each other for the first time over this game, every Thursday night. And you just can’t help but have a good time and interact with someone and get to know them, much faster than you would playing anything else.
It’s a small way of me introducing a little bit of Canadian flavor into this small part of Brooklyn. And people are coming here for it.