So what will set YOU apart?

take a minute, yes, just a minute and check this>

Will you turn this off after 10 seconds? 60 seconds?

What things about the story makes you watch until the end of this viral web video from Nicaragua?

What lessons can you take away for your video?

Here’s an example of using surprise in storytelling. Up until the first minute mark, you’re not quite sure what thye’re talking about or what they’re creating in all those tubes. Is it what you expected? 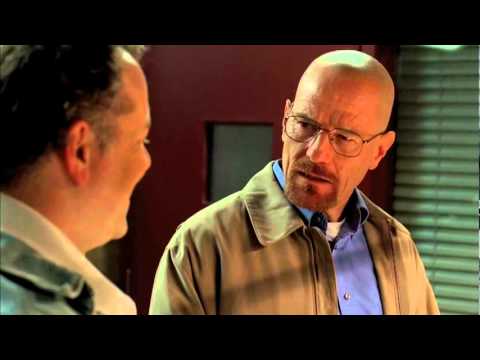 Today in class we talked about interactive videos – strangely in other languages they are called very differently: web documentaires in French and Web-Dokus in German.

If you want to check out what is going on other countries I compiled some examples in English produced elsewhere:

http://www.france24.com/en/webdocumentaries
List of interactive videos by the French broadcaster in English

Interactive Video about the prisons in Canon Valley, in Colorado (in English)

Highrise: an interactive project about people living in highrises around the world (in English), National Film Board of Canada

The German-French broadcaster arte pushes cross-plattform narration (TV, online, mobile) to the next level in Europe. They have some excellent interactive videos. For example about the 10-year anniversary of the Iraq war. Unfortunately all the web productions as they call them only exist in German and in French.

The US is cutting edge in online journalism and as in many other fields, web video story telling is much better here than elsewhere.

An initiative in Germany is now trying to push innovative videos forward by creating a prize for web videos. The Deutsche Webvideopreis is awarded in several categories from the biggest fail to the loudest laugh, from a journalistic category to the best advertising video. For journalists, the most interesting category is probably “For your Information“.

The site is mostly in German but I am happy to assist if you want to submit a video. The limitations:

Most videos are really bad (Unfortunately I couldn’t find a single one I liked). So if it happens that you have produced anything related to Germany, I highly recommend you to submit your videos.You can also just go and check out what video journalists in Germany are producing.

They also host a barcamp style web video conference in Duesseldorf on May 24 and 25 2013.

Getting up close and personal

Ed Ou is an incredible 23-year-old photographer who’s been experimenting more and more with video (on his 5D).

In a recent piece for the New York Times, he gets a very intimate look into the life of drug addicts in Vancouver, his home town.

In an interview for Lens, he talks about his relationship with the main subject in his story. He raises the question of much can/should you get involved with the people you portray? Where is the line? IS there a line?

Why should I care?

Why should I care about a backpack?

Marketing people are using emotional storytelling to sell their products. Why? Because it works!

This one uses a lot of still photos. It also has a journey in a non narrated interview.

This one also uses still photos with a more traditional narrative.

Why should I care about a backpack? Because it’s not really about the backpack.

Using video to show something you haven’t seen before

Just a little video inspiration. Happy thanksgiving to all.

Great Stories Have a Human Connection

Really loved everything about this story, sent our way by CUNY VSW alum Mary Shell.

this story has an amazing character who is thoughtful, reflective and very well spoken and who gives us some surprisng insights into what seems like a violent sport.

The story has a visual and narrative arc, it’s beautifully captured with a ton of great closeups and it has powererful sound to put you there. Brilliant!!, as the British say!