The Heart of Parkour by Nico Grant 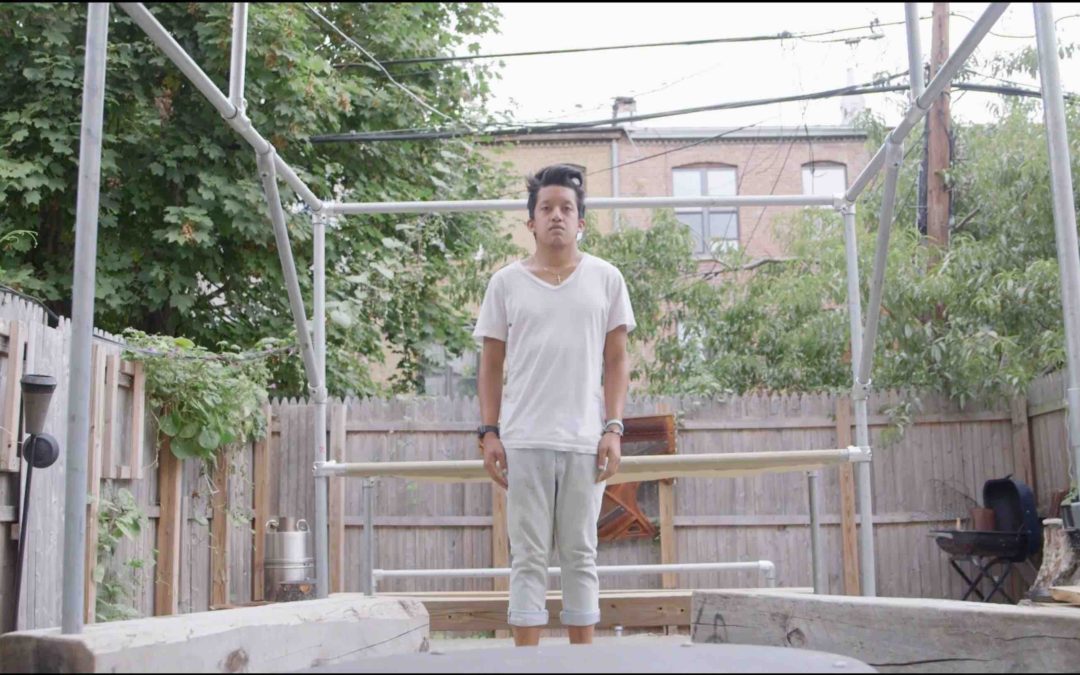 Parkour coach John Dizon continues to practice parkour despite his life-altering heart condition. Too much physical activity could threaten his health, but John still trains and teaches children parkour. The sport has given him a sense of belonging he hasn’t found with anything else.

John Dizon has devoted his life to parkour. He loves running, jumping and swinging. He can turn any space into an obstacle course. He’s been training for more than a decade. Now, he teaches children and adults parkour as a coach for The Movement Creative, a company that his friends co-founded five years ago out of Bed-Stuy, Brooklyn. But something many of his students don’t know about him is that John, 28, had open heart surgery when he was 12 years old. And his life hasn’t been the same since. He continues to take beta-blockers every morning so his heart can beat normally.

His doctors and his mother, a nurse, warn him about over-exerting himself. If he puts too much stress on his heart, it would imperil his health. But John continues to train in parkour everyday, trying to get better as he has the time of his life. As dangerous as parkour could be to him, John says that it’s given him a sense of self, belonging and contentment that he hasn’t been able to find doing anything else.

“Why sleep in the matrix when you can be really living in the real world?” John said.

I had open-heart surgery when I was 12. I’ve been on beta-blockers since then, which basically regulate my heart everyday for the rest of my life.

Any kind of strenuous activity on my heart probably isn’t good for my heart, since we all have X amount of heartbeats left so mine are probably just a little bit shorter than everybody else’s. And it shouldn’t be used on such strenuous and tumultuous activities. But I have too much fun with it. I can’t put it down.

It’s something that I thought I’d never be able to do. It was possibility when I was living in an impossible world.

My heart operation wasn’t too far from when I would discover parkour and the idea of being free was the exact opposite of being in a bed for six months and not being able to lift my head or relearn how to walk.

Alright, no tests – nothing hard. Other hand, other elbow. Over and under… Awesome.

Student: Oh it feels so good.

Yeah, this is one of my favorite parts of the whole warmup.

I’m in it to show people that it is for everybody, and that I could be a messenger and a vessel that way.

Despite being 5-5, extremely flat-footed, extremely near-sighted, and having a heart condition, parkour to me is something that like, I can overcome these physical and emotional barriers by trying to better myself through movement.

There’s no stress or no pressure.

Some people might get disillusioned, ask themselves, ‘why after all these years am I still training? To what am I going to benefit out of this?’ And for me, that’s never been an issue. It’s always, if I have another day to move, I’m gonna use it.

Why sleep in the matrix when you can be really living in the real world?