Vinyl: A (Re)Issue by Thom Leavy 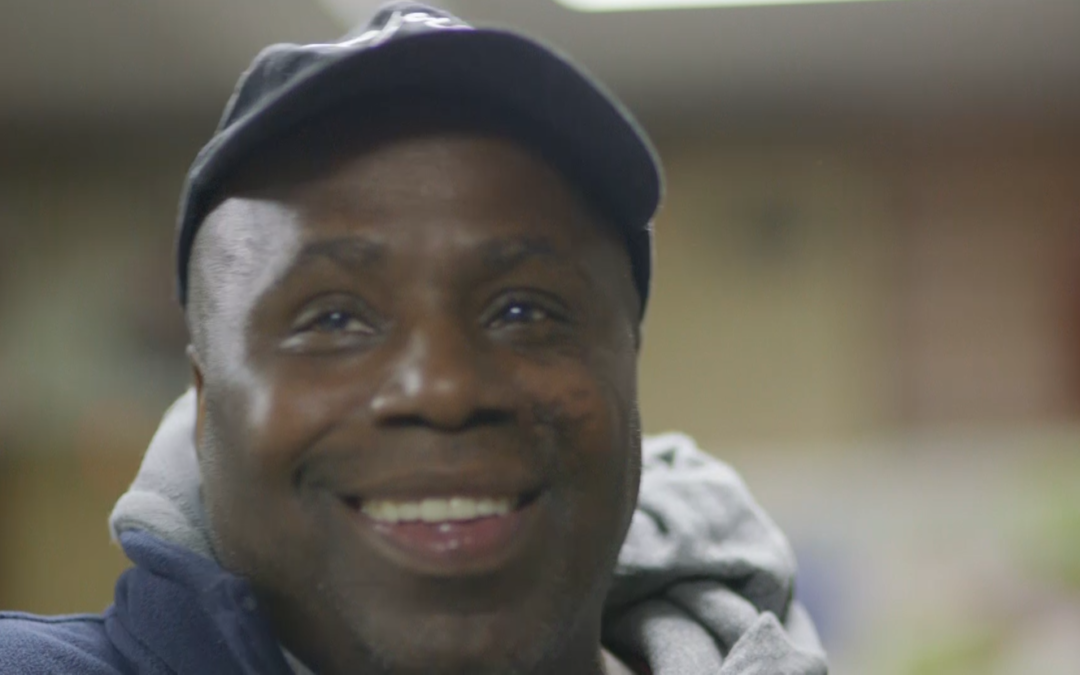 A “vinyl revival” has emerged after black wax records waned behind the CD, the MP3, and music streaming. Can we call it a comeback? They’re selling, but not like they did, and capturing music and listeners anew, but not like you’ve heard. Old record stores are going out of business while pressing plants bleed money to meet the new demand. Meanwhile, a young man puts his second album on vinyl. Pros and enthusiasts agree: it never left, but don’t call it a comeback.

While the relative numbers are impressive, the truth is that records haven’t gotten cheaper, while many expect music for free. Track for track, vinyl may be more marketable, but it has only gotten harder for some of its proponents. Rock and Soul, in Manhattan, opened in the seventies, but has not benefited from vinyl’s resurgence. “Back to black” has not stopped many iconic record shops from sinking below a rising tide. New records do not sell as consistently as they once did. In the heyday of the record industry, overstocked vinyl could be sent back to distributors.

With the industry on the economic mend, hunting for viability, smaller record stores are left holding the bag. Pressing records may have a more reliable revenue than selling them, but it’s another balancing act. Until the demand for vinyl returns to sustaining numbers, the industry relies on rare, expensive and antiquated machines running beyond their capacity to meet demand. Stereodisk, a pressing plant in Kenilworth, New Jersey, is a single press shop manned by four employees. An upcoming pressing from Stereodisk is singer/songwriter Colton Kayser’s second album. The 26 year old touring musician sees vinyl, from a growing artist’s perspective, as the best medium to share his music with listeners. It’s also the most successful merch on the road. Now he has his own.

The issue here is that contrary to the prima facie notion that the sensational headlines about vinyl’s “meteoric return”, the relative numbers are sobering: vinyl sales have increased several times over their paltry numbers at the turn of the millennium, and are compared to less relevant competitors. Still, costs are minimal for operating online music, while the very things that makes vinyl desirable— its satisfying weight, beautifully designed jackets, and place in the physical world—are all logistically difficult for its vanguards. Immediacy lies in established, veteran record stores struggling and shutting down. Chinatown’s Deadly Dragon Sound System shut down this Record Store Day. Other Music, in the East Village since ’95, announced Monday it’s shutting down this June.

Transcript
Vinyl [vahyn-l]
1. (Chemistry) The vinyl group, derived from ethylene.
2. Materials Made from these compounds.
3. (Music) Phonographic records made on such material.
It’s hard to imagine a medium so temperamental, cumbersome, expensive, impractical, labor intensive, heat sensitive, immobile, primitive, old… returning.
…But it is. Not easily. And it’s a labor of love.
Sales are up— curiosity, piqued.
Headlines:
“The Hot New Audio Technology of 2014 is… Vinyl?”
“Vinyl Sales Made More Money Than Free Streams Last year.”
“In 2015, LP & EP sales rose to their highest level since 1988.”
Vinyl Sales Have Grown For 10 Years Straight.
Record Store Day, 2016. Rock and Soul, NYC.
CDs, web retail, and online music all lead to the demise of vinyl.
They kept open as a DJ gear shop.
It kept their record selection up, too.
New records sell less predictably, however.
Overstocked records used to get bought back—
today, it’s not the case.
Vinyl sells downstairs while they spin it up here.
Cost of admission: $0
Cultural significance: priceless.
Keith works here. He sells records.
(Keith): “What do you like?”
Vinyl’s prime was his prime.
He sees digital as music’s dark age.
He lived its golden age.
Stereodisk, Kenilworth, NJ.
Turning plastic into music.
Leandro Gonzalez runs a vinyl record pressing shop in Kenilworth, NJ.
With four employees and a single 50 year old press,
he’s run over 20,000 records in six months.
Plants like this run non stop with old machines.
They’re running beyond capacity.
Repairs and parts are not cheap.
Reward trumps risk here.
(Leandro): “It’s that satisfaction, right? When the needle drops.”
One client is NJ artist Colton Kayser.
Why press pricey vinyl?
(Colton:) “I’m a touring musician. “
Vinyl’s getting better than it’s been—
but don’t call it a comeback.
Not yet.