In The Garden by Emily Holzknecht 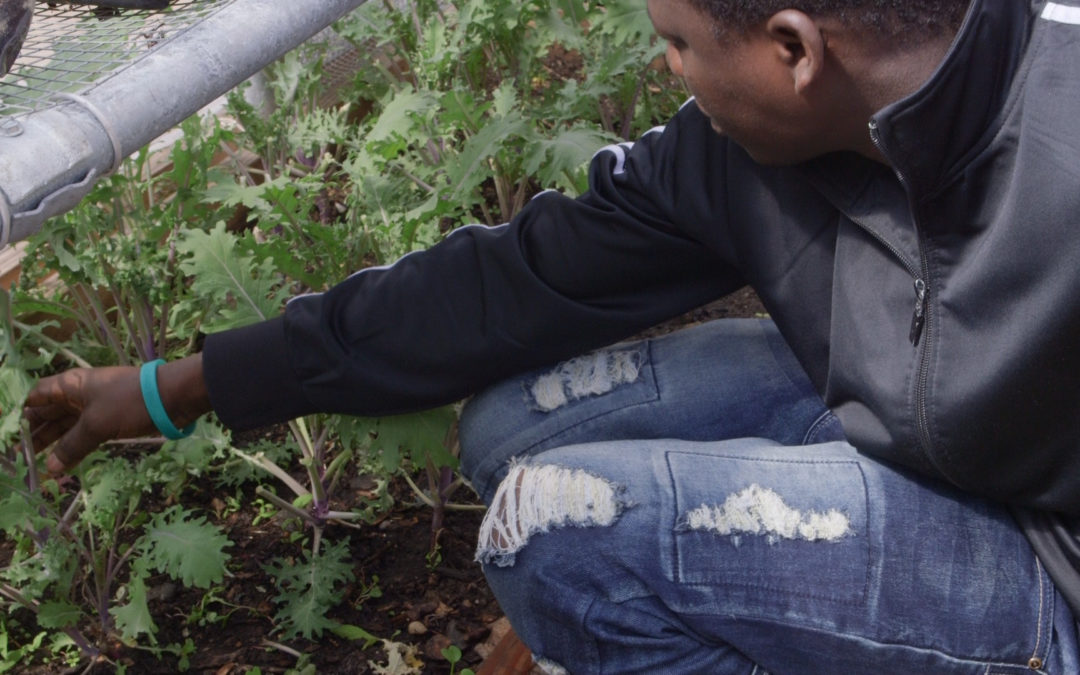 For underserved communities throughout New York, community gardens help feed and nurture everyone in the neighborhood. But they’re in danger of disappearing.

Brook Park, a community garden in the South Bronx, is almost never empty. Shortly after sunrise someone can be found feeding the chickens, or turning the compost. After work local families come to unwind and enjoy the sunset. Ray Figueroa, President of the New York City Community Garden Coalition, says the garden is an indispensable resource to the community. “It’s always been about food. Food has played a very central role in the development of community gardens. Because people were otherwise starving.” He says.

Yet throughout New York City, community gardens are being targeted for development as the de Blasio administration searches for space to create more housing in an increasingly dense city. Many community gardens took seed in abandoned lots, as neighborhoods responded to years of blight and neglect while the city slowly rebounded from the brink of bankruptcy. They do not own the land they are rooted in, and the city government would like to see their spaces re-purposed to address a growing housing crisis.

Garden members are frustrated the city fails to understand and respect the important role they serve in low income neighborhoods, where many families are rent burdened and struggle to afford fresh nutritious food.

As soon as you walk into the garden of course it’s like you’re almost stepping out of the neighborhood and coming into this little green paradise.

Nat sound conversation: Here there are more small pieces that I want you to take out. And then we’ll call it a day. Yea these small pieces, that’s not going to help us..

I’m an environmental justice educator here in the south bronx and I am running a ten week internship with the junior students in the international community high school.

as human beings we deserve and should have clean air and the south bronx one the congressional districts that has like the highest asthma rates and the highest levels of poverty in the country and I think that those things are definitely co-related.

This what we have going on here does not happen in affluent communities like battery park city, or like on the coast of Brooklyn, by the waterfront. That’s not happening. We’re a waterfront community here. But what we have here are all the toxic facilities.

In this community here we literally have Mothers and Grandmothers who farm, who have told me, who have shared with me, how happy they are to have a bed where they can plant because you know there’s that time of the month when rent is due, um, being able to harvest food, they’ve often said hey this really takes the edge off of that time of the month. So this is why we have a community garden and why we do what we do.