The Woman Who Cares for Abandoned Cemeteries by Emily Siegel 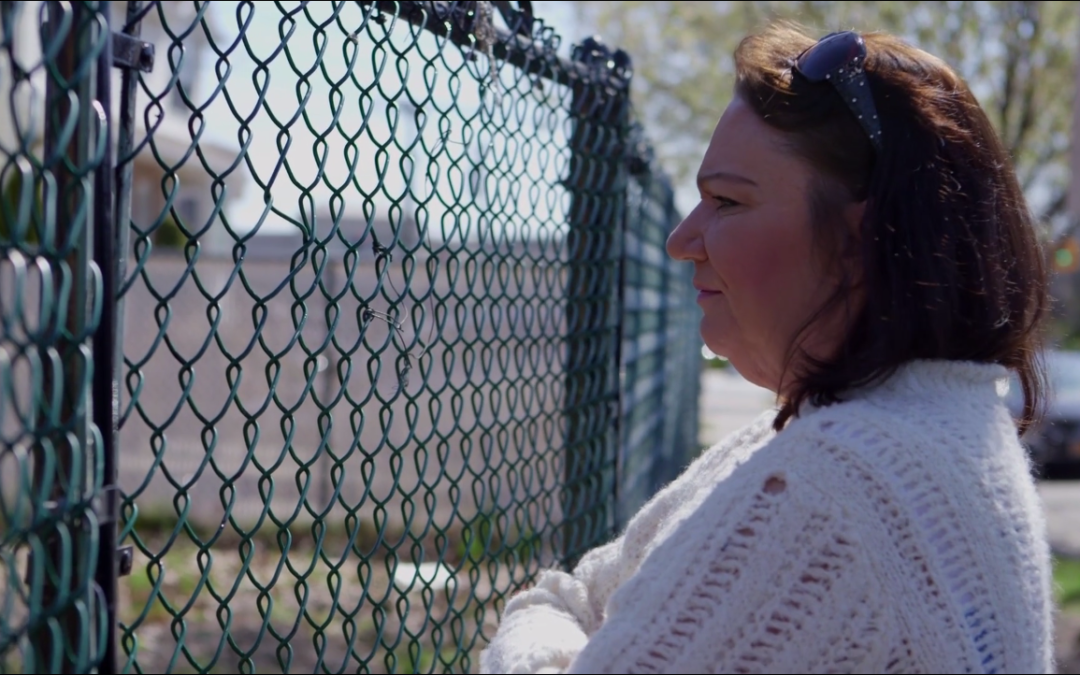 When cemeteries become full, they stop having enough money for upkeep. Many cemetery owners end up abandoning them when there is no longer an income. Enter Lynn Rogers: Executive Director of Friends of Abandoned Cemeteries. She takes care of 13 of these cemeteries in Staten Island.

New York City cemeteries have been on the brink of becoming full for years. When they become full, there is no longer a source of income since new plots are no longer being purchased.

Lynn Rogers started the organization Friends of Abandoned Cemeteries, which takes care of 13 neglected cemeteries in Staten Island. This is Rogers full-time job, and she works year round to preserve these areas.

Rogers is the only employee of Friends of Abandoned Cemeteries. She began working for the organization when she started researching her own family history. She found the burial spot of her great grandfather, but when she went to the site it was covered in debris. She spent seven years cleaning up the cemetery where he was buried and that’s when it became her career.

Rogers spends much of her time grant writing, so that she can raise money for upkeep as well as her own paycheck. She gives tours and organizes memorials. She also records all of the death records and names in a database.

Along with maintaining 13 cemeteries in Staten Island, she also consults with cemetery owners who are on the brink of becoming full and advises them on how to handle the next phase of their business. She’s met with people in Queens and Brooklyn, and though she’s willing to advise, she says she does not have enough time to take any more cemeteries into her care.

You live, you have a life, you leave something, hopefully positive behind. Otherwise you just lived your life and did nothing. You know you’re forgotten you lived you’re life you didn’t do anything. You had a house, you paid your bills, you went to work, you died. You know come on that’s so boring.

You know the cemetery is thriving for 125, 30 years and then it becomes full. Which means you can’t make any money all the graves are sold. There’s no way to make any more money there’s nobody to be buried. There’s no income. And then they abandon. There’s nothing in the extent that we do.

Friends of abandoned cemeteries is the not for profit who raises money to care for these sites.

There’s only one employee and that’s me.

So I was at the front of the cemetery and I couldn’t get in. cause it was that much debris. Everything was destroyed back there you know the it’s where they had been dumping so everything was down you know we had to remove tires and kitchen sinks and tubs.

So when I finally found his gravesite 7 years after I started looking for it, I was thrilled. And I made a gravestone. I ordered one and put it up.

You have to respect the dead. And give a little dignity and respect. And Lynn set this thing all up. She did a beautiful job showing the respect and everything for the people who died. And she’s done an awful lot of work.

And then it gets personal, when you start meeting all these people. Like Bill Fahey, and how important it is to him. It gets you back interested again. If there was nobody interested in what you’re doing it would be hard to stay motivated by yourself.

Otherwise, you know, it’s lonely. Cemetery work is lonely. Nobody’s talking to me.

Sometimes I feel like this is too much. You know, it’s just way too much for very little money and it’s just the accolades aren’t there and its just a real hump.

There was another group of kids that hung out and they must have drank 150 beers and threw them all over the place. Urinated, it stunk. It was awful

So I was thinking I’m not gonna do this it’s just too ridiculous it’s too stupid you know. And as I’m thinking like that to myself, you know continuing along. This tiny little couple came over little Italian Couple.

And the one guy came and hugged me and just started crying he said, “You’re the lady you’re the cemetery lady.” And he said, “My father is buried here.” And he just cried and cried and they kept thanking me about you know fixing the grave. So that’s, that keeps you going.

You know I think these people should stay here forever.