Living With Autism By Carlotta Mohamed 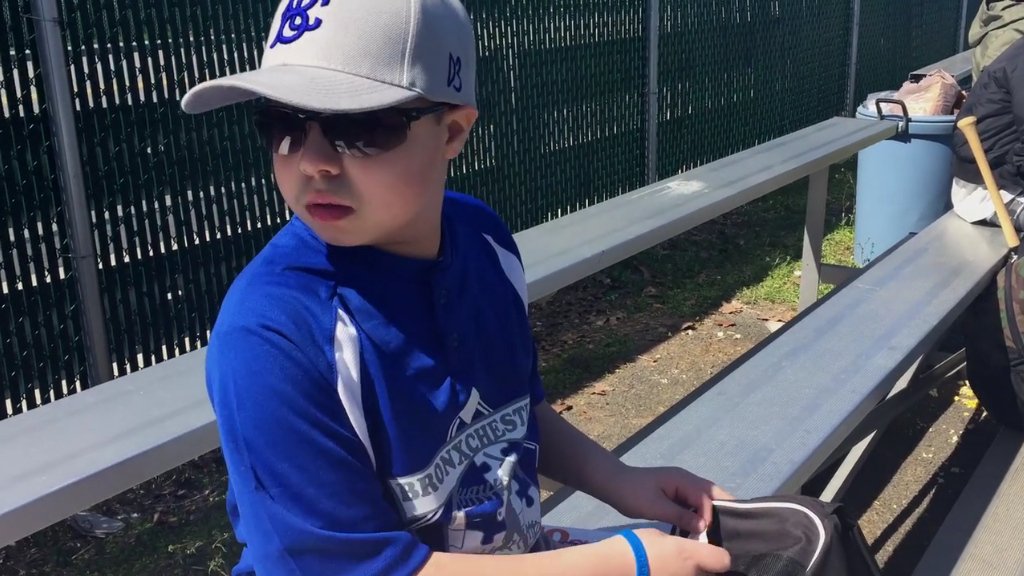 Jacob Sanchez, is an active 12-year-old diagnosed with Autism Spectrum Disorder, who loves playing baseball. But Autism has not stopped Jacob from excelling in his academics in school, and playing sports. He’s a part of the Bronxchester Challenger League, where he plays with other children who are also autistic and is an inspiration to others.

MORE ON THE STORY:

Jacob Sanchez is outgoing and friendly, but struggles with bullying in school.

Carmen Sanchez, worries about her son, Jacob Sanchez, who was diagnosed with Autism Spectrum Disorder (ASD), at the age of five. She was told he would develop social, communication and language problems as he got older. Today, Jacob is a “social butterfly” and loves to interact with people, according to Sanchez. However, he has trouble creating friendships in school, where he’s constantly bullied by other children in class who make fun of him. His profound love for baseball has helped him create new friendships being a part of a baseball league for children with Autism — The Bronxchester Challenger League. Baseball season has begun, and Jacob looks forward to every Saturday going out to play with his friends at the field, where he feels accepted and comfortable. For Jacob, it’s a different atmosphere from school.

I don’t want anyone saying I’m boring. I try to be friends with them but they quit…they quit. Sometimes they punch me when they don’t give me a high five. Sometimes they trick me or even give me an “F” on that.

All I got is myself. That’s all I have as a friend.

TEXT CARD
Jacob Sanchez was diagnosed with Autism at the age of five
Autism is one of the fastest growing developmental disorders in the U.S. affecting 1 in 68 children and 1 in 42 boys

I’m afraid that…and I guess that when he was first diagnosed that was my biggest fear, That people would be mean to him and hurt him. So I think my biggest worry for him is that he’s okay you know if…sometimes people be be a bit mean but he doesn’t notice. I’m okay with that. I don’t want him to notice that people are being a certain way towards him.

We’re not all ready yet. All we need is the cleats right?

TEXT
Every Saturday Jacob plays for the Bronxchester Challenger Baseball League. He plays with other children, who are also autistic.

I’ve seen people playing it, so I started playing it. I’m a big fan of it. I feel pretty good because I got some friends over there that I remember and a coach over there I remember from last year. We started talking to each other like we’re being away from school.

Here he can be himself and not worry that someone is being angry at him or being judgmental or whatever. He can just be him and its good. He looks forward to these days.

Autism is a part of him. Its who he is and I think what I tell him is we write our own story, and his story has been amazing and autism is not going to keep him from doing that. It’s just going to be a part of that story.