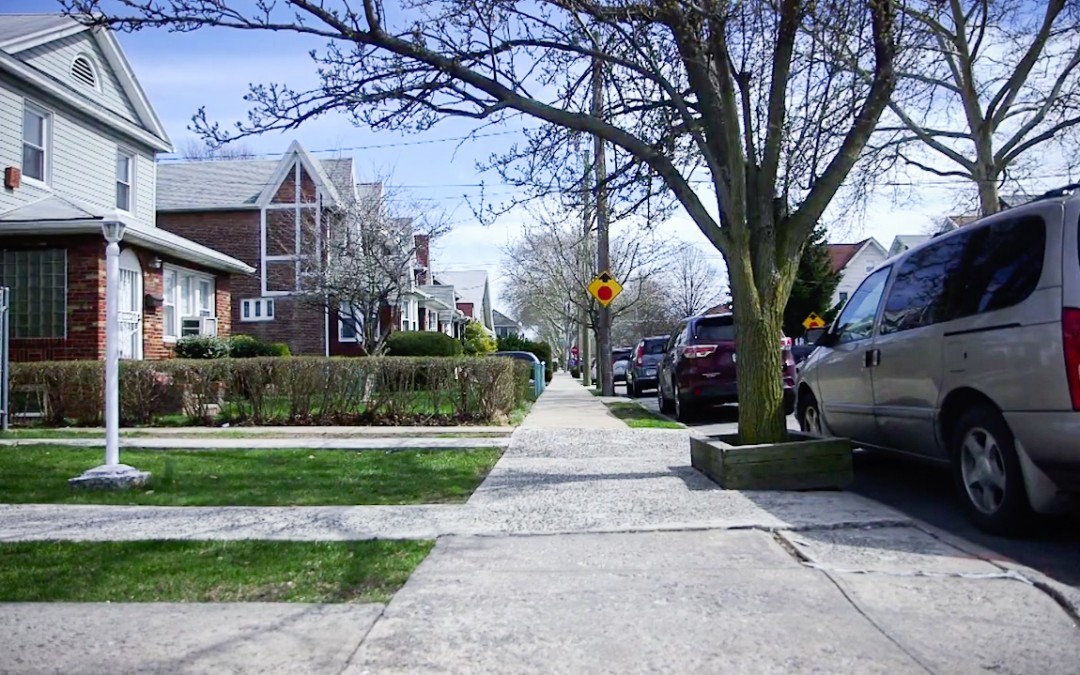 Looking for the lost: one family’s search for a son with autism. Brian went missing on Feb. 17, a day when three inches of snow blanketed the streets and temperatures had dropped below freezing. His family spent weeks searching for him.

Brian Gewirtz, a 20-year-old man with autism, went missing from his Marine Park home Tuesday morning, February 17. His parents, Kathy and Steve, have been searching for him ever since.
“It’s not knowing that’s difficult for the family,” said Kathy, 48. “It feels like a funeral without the funeral, because you don’t know.”
According to a study published by the American Academy of Pediatrics in 2012, almost half of all children with autism are prone to wandering. Children will leave a safe environment, such as their homes or schools, to pursue an object or site of fascination. More than half of them go missing.
Because many children with autism have difficulty communicating and understanding danger, wandering can be dangerous and, at times, fatal.
With the help of friends, family and volunteers, Kathy and Steve combed New York’s streets and parks for a glimpse of their son.

(sounds of taping)
Steve: I’ve been putting up the flyers every day since he’s been missing. I’ve been going from neighborhood to neighborhood, crossing from one neighborhood to the other, hopefully getting somebody to actually notice him.
It’s finding him, because he’s out there, we just don’t know where he is.

His family has been searching for him ever since.

Kathy: It’s just that everything is so unknown.
It’s the part of not knowing that is difficult for the family. No one knows what to say except I’m sorry I’m sorry, and it feels like.. God forbid, God forbid, it feels like a funeral without the funeral, because you don’t know.

And every day is another day of mourning and there’s no closure..

Kathy: There was a supposed sighting… I really want to look up everything
He has to be somewhere. I mean they saw him going on the ferry and they never followed up on it.

Steve: The flyers are doing good. They are having a positive effect. It’s just a matter of remaining vigilant… and it can be very difficult to keep hanging flyers from block to block.

Brian’s body was found in a creek near his home.

Now, we’re each reading a book, to try and find some understanding. We just don’t understand. He was a good kid, a good kid… good kid.