Race still impacts jazz today, but jazz can heal all – by Emilie Pons 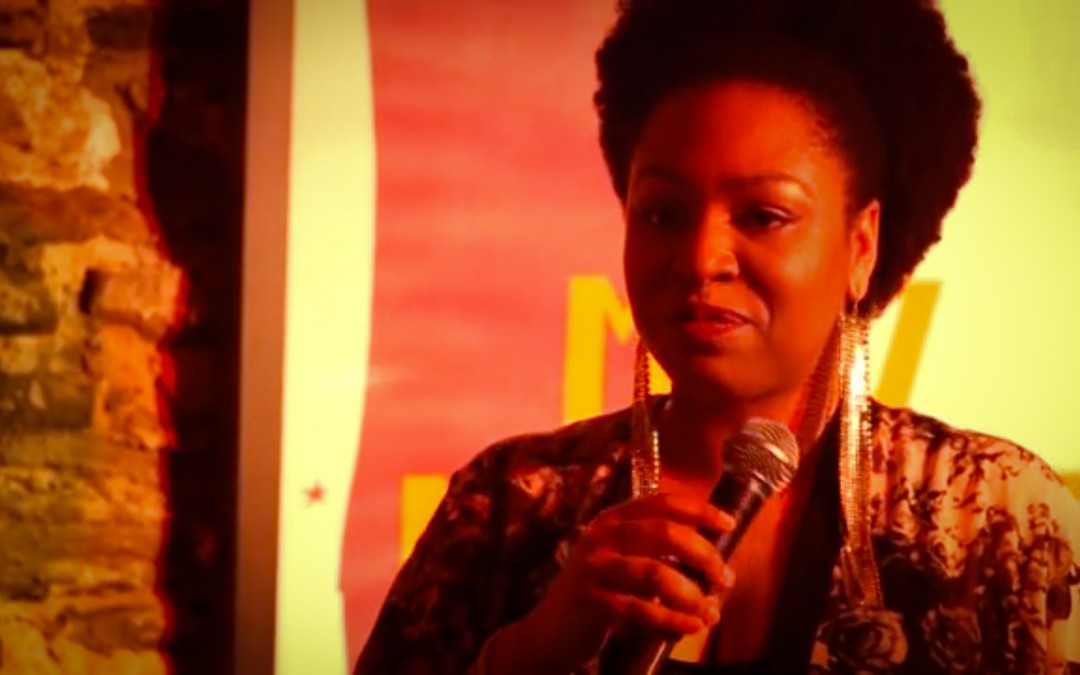 As the recent events have proven, racial tensions are still prevalent in the United States today. Trumpet player Nicholas Player believes jazz music should be called Black American Music. Some African American jazz musicians still feel like they are not treated as other musicians.

Recent killings of African Americans by white policemen make it hard to believe that the United States have overcome racial inequalities. Vocalist Charenee Wade, pianist Chiemi Nakai, journalist Angelika Beener and manager Joel Chriss talk about how they are perceived within the jazz world and what obstacles they have to face. Wade believes as long as the U.S. does not solve its racial problems, every layer of the society, including jazz, will be affected. As a Japanese musician and a woman, Nakai is not always perceived as capable of performing properly. Chriss had to answer criticisms according to which he made money off of musicians, rather than for them. Beener started her music blog Alternate Takes because she felt that was the only way to voice her opinions on the music — as a young African American music, she realized she could not be taken seriously enough. Wade thinks that disagreements can be solved by jazz musicians and within the music itself, as older musicians such as Duke Ellington did themselves.

Until we have kind of dealt with all the many layers of race and how they play out in respect to access and income and notoriety, and….race will always be an issue, in everything we do – especially in music, and more specifically jazz music!

Chiemi Nakai: I thought that discrimination was expected. ..hierarchy, in jazz, it's black musicians on top.

Joel Chriss: I do fit the stereotype of a white male Jewish middle age moderately successful jazz business person. The only reason I have had some moderate sucess is because the people have represented over the years have had much greater success.

Angelika Beener: I knew that the white cooler talk around the record label that what I had to say was not really welcome or wanted even. I think people are not used to someone who looks like me just understanding the language of the music …let alone an opinion about how race and gender affect the business. There are certainly racial disparities still in who get promoted and who doesn't….who does the bigger festivals.

Wade: and I think that folks like Duke Ellington and the great jazz musicians from that generation started the process; and we lost the conversation along the way. So I think that it's time we get back on that and continue our due diligence to help the process of the healing of this country through the music.