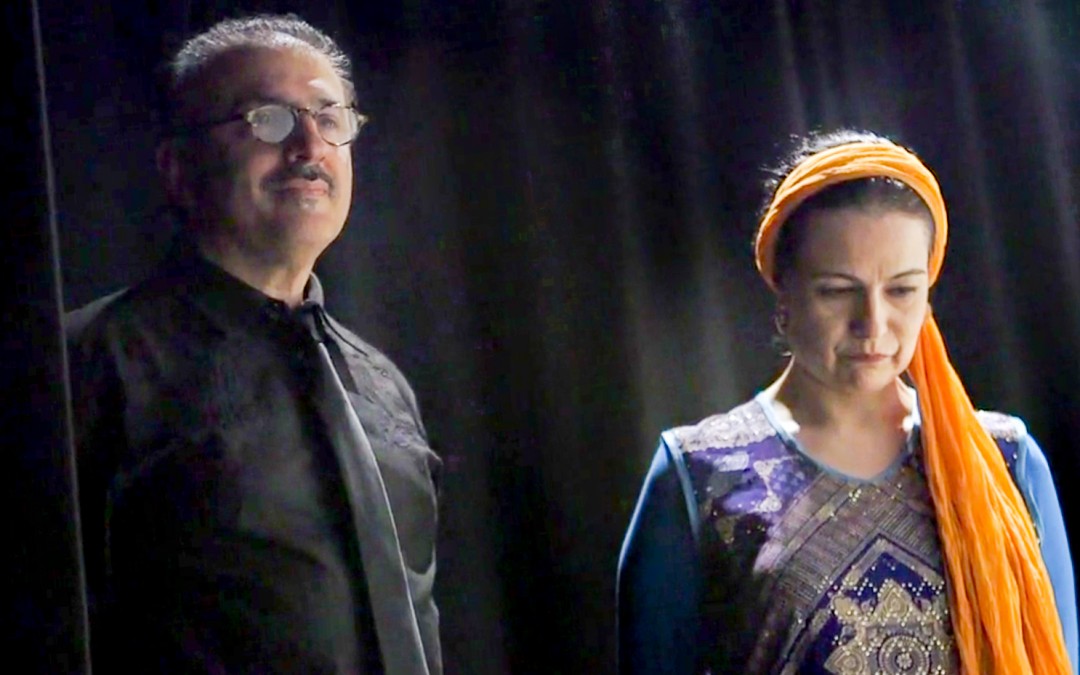 As U.S. and Iran try to improve their political relationship, Amir Vahab, a renowned Persian and Turkish Sufi musician living in New York City, reflects on his experience and passion about the spiritual music in this short film, “Internal Revolution,” by Ken Aragaki.

Amir Vahab, 58, has been teaching traditional Persian and Turkish Sufi music in New York City for 25 years. Originally born in Teheran, Iran, Vahab started his career teaching music when he was 17 years old, a few months before he moved to London to study in 1976. Three years later, the revolution broke out in Iran and he has lived overseas ever since.
A micro-mechanical engineer by training, Vahab used to design and sell jewelry and watches at his store on Fifth Avenue while teaching music. But he now focuses all of his time and energy on teaching and promoting Persian culture and music. Vahab runs the Tanbour Institute and teaches more than 200 students. He and his ensemble play at concerts almost every week.

The instrument is called TANBOUR. It’s a 5,000-years old instrument.
It’s called the sacred root and has a very special effect on people’s soul.
My name is Amir Vahab. I was born in Teheran, Iran. I teach Persian and Turkish music.
In 1976 when I left no one could even guess for sure there was going to be a revolution and such a drastic and serious change and shift. When it happened three years later, I was just about to leave London and go to Paris. We didn’t think it was going to last a long time. I had no intension of living the rest of my life outside of Iran. I left to do a few years of study and go back.
My childhood was very different from Iran today. It was very Westernized. It had some good thing and bad things. I like tradition. So, a lot of the traditions were lost. By the time I was seventeen, there was hardly anything left to discover, you know. I was almost, nothing could satisfy me. That’s why I needed to swim in a bigger ocean. Iran became just like a pool. And, the rest of the world was like an ocean.
I taught music for several years for totally free. When I moved to New York was even more. So I had more and more students ever since I moved here from the beginning in 1981. I was approached by all different nationalities – Russians, Chinese, Americans, you name it, for coming and learning. If you like diversity, New York offers that. I could’ve made my school and called it a Persian school or Persian music school. But, I never put a name like that because what I teach musically goes beyond only Iran.
All music is beautiful. All music is Holy. Originally, all music is beautiful and meant to elevate us toward the higher level of humanity and spirituality. Spiritual music, first one-by-one, affects people – yourself and people around you – just like a candle gives light and they transfer their warmth, their light to the others. I am not hoping to achieve and make any changes. That’s not my purpose. But do you think you can make a difference? Yes, while it is not my intention to. Because we work inwardly on ourselves. Our revolution is an internal revolution to make yourself a better person.