The Bronx Historian by Bianca Silva 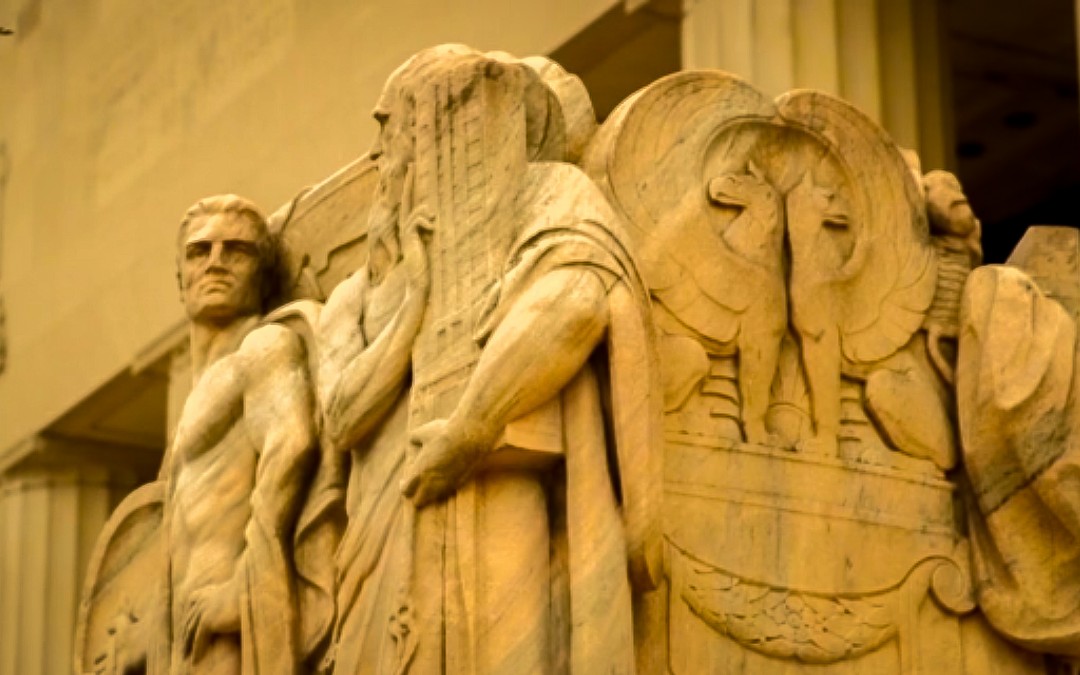 Lloyd Ultan, 77, has been the Bronx Borough Historian since 1996. He is also a professor at Fairleigh Dickinson University in New Jersey where he teaches various history courses.

He spends the majority of his time at the Bronx County Historical Society, where he discovered decades ago that they offer free lectures for everyone to attend.

Ultan has written several books documenting the Bronx, including The Beautiful Bronx, The Bronx: It Was Only Yesterday 1935-1965 and The Bronx In The Innocent Years 1890-1925. He has spent the last 50 years as a professor at Fairleigh Dickinson University in New Jersey teaching various history courses including Globalization and Western Civilization.

Ultan currently resides in an apartment near Van Cortlandt Park and has a column called “The Bronx in History” for the Riverdale based publication The Bronx Free Press. The historian is also known for his “walking tours” of the Bronx, which are some of the most popular tours in New York City.

He wears his passion for the subject on his sleeve. It doesn’t take him long to excitedly point out buildings, parks and roads that are significant to the borough.

People come to me and they are puzzled. They don’t know answer to something. They’ve been searching for something. And, either I have the answer ready at hand or I could tell them where to look and give them hints as to where to find the answers. And, they are usually grateful.

Woman: Are you a life long Bronxite?
Ultan: Oh yeah. I was born in the Bronx, grew up in the Bronx and still live in the Bronx. I’m a stick in the mud.
Woman: Yeah
Ultan: (laughs)

Unfortunately, as a kid, I had asthma and I couldn’t really participate too much in sports. If I ran a lot, I would be wheezing and that enabled me to read a lot and of course, that also enabled me to become a historian.

I have never considered there was any challenge to be a historian of the Bronx borough. The only thing I would have to say is that sometimes I have to explain to them what I do and what the office is all about.

I get a telephone call from somebody who said “I am not asking this for myself, but for my neighbor. She is a Holocaust survivor. And, now the Federal Republic of Germany is giving reparations to all the Holocaust survivors.

But, they demand documentation of what happened to them afterwards. She remembers that after the war she came to the United States as a girl, she was put into an orphanage in Hunts Point in The Bronx.

It was located on Faile Street in Hunts Point. And, it no longer exists today. But, that was the orphanage. And, the guy says “That’s wonderful. I think we have now the documentation.” And, I felt great with that. That was the greatest feeling when I did that.